The ‘London Marathon’ Moves To Fradley! 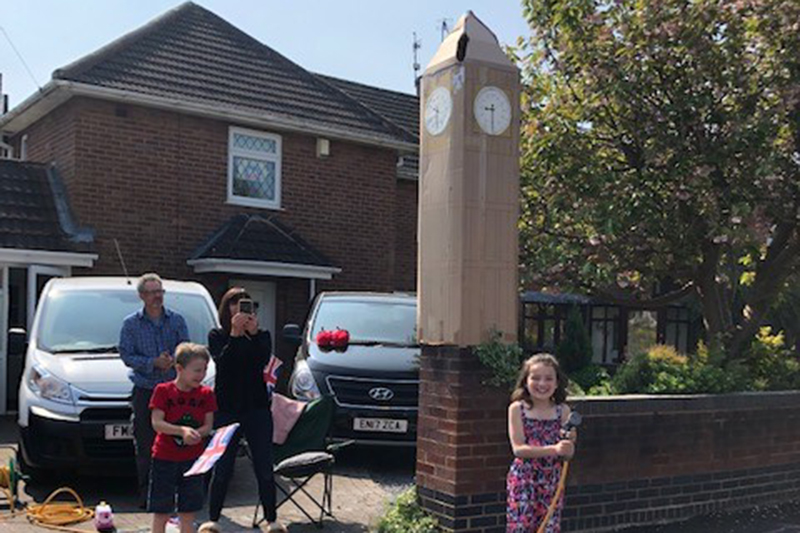 Fliss Davies, a Brownie leader from Fradley, was due to run the London Marathon last Sunday to raise funds for Girlguiding.

Since the marathon was postponed Fliss has slowed down her training but has found that running has been an important part of getting her through these anxious times. However, last week Fliss had an idea but hadn’t expected the massive responsive she got!

Fliss explains: “It started out with me asking a few Brownies in the village to draw London landmarks for me to run past. With the help of community spirit, I ended up running past a chiming Big Ben in Elford then ran via Whittington back into Fradley where there were so many people outside their houses with banners, London landmarks (some as tall as houses) all cheering me on. It was quite overwhelming and I’ve had messages of thanks from many people for bringing the community together.”

What a fabulous way for the community to support one of our leaders. Take a look at the photos in our gallery below to see the wonderful landmarks that were created.

We wish Fliss lots of luck with her training and will be supporting her when the London Marathon is rescheduled. 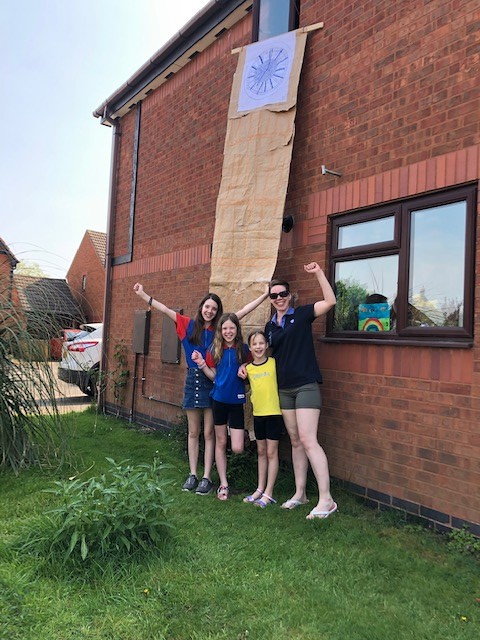